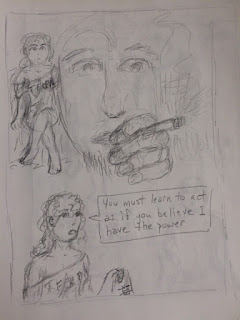 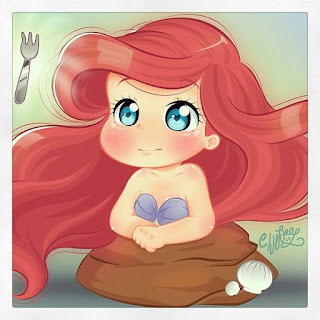 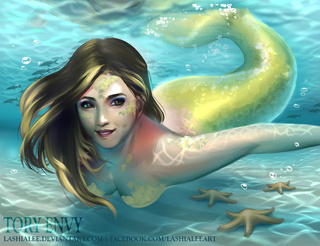 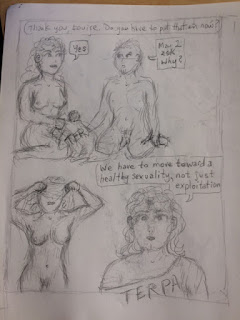 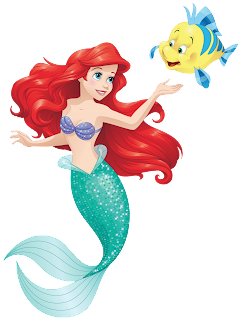 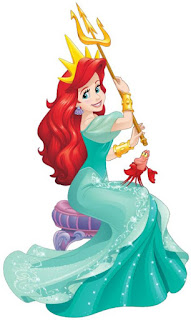 漫画 All Brains Are A Resource 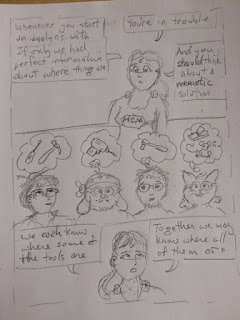 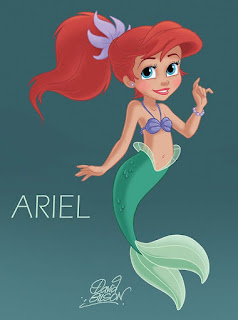 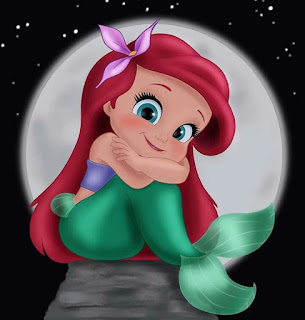 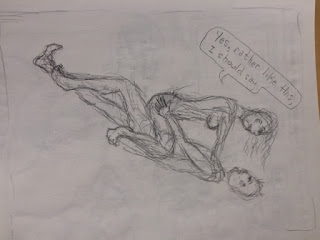 I recall the film The Pickup Artist with Molly Ringwald and a pre-rehab Robert Downey Jr. When I look at the credits, I seem to recall that Dennis Hopper played a "mentor" to Downey's character.
SPOILER ALERT!!
This recalls the them of The Wedding Crashers in which the wedding-crashing duo return to seek counsel from their mentor (Will Ferrell) who had "graduated" to crashing funerals in order to encounter women at their most vulnerable so as to seduce them.
Owen Wilson (one of the crashers) then realizes that Ferrell has gone beyond some line of disgusting manipulation and that he himself may have already done so, and decides not to give up on the love interest he encountered at the beginning of the movie (Rachel McAdams) while crashing the wedding of her family member. Ironically, his fellow crasher, Vince Vaughan, has been reverse-crashed and seduced by McAdams' younger sister played by a sexually aggressive (and manipulative) Isla Fisher. Vaughan, initially terrified, eventually falls for Fisher and the two decide to wed, notwithstanding the deception which brought them together, and which indeed still poses an obstacle to Wilson and McAdams (the main romantic storyline).
The crashers violate their own (and Ferrell's) Prime Directive, i.e., get in and get out fast, against Vaughan's fervent protests at the time, by the way, and both wind up smitten. Hopper in The Pickup Artist lays out similar rules of (non-)engagement, which Downey similarly violates, with similar results, i.e., long-term loving commitment.
END SPOILERS SECTION!
What are the memes that emerge from these (and countless other) stories? "Bounding" is somehow reprehensible....because it's deceptive? There's no treatment of the idea that "lovin' 'em and leavin' 'em" may also including "...leavin' 'em with a baby." Why is this omitted? Even MAD Magazine has taken on this particular, and particularly cruel leitmotif.  The Pickup Artist and The Wedding Crashers don't go there (as I recall).
One telling point is how Fisher manipulates Vaughan with the threat that she will take his attempts to leave her (not continue to be her sexual plaything) as his having tried to deceive her (and her father/family) for the sole purpose of seducing her into sex. In other words, she threatens to play the dishonored virgin card, so to speak, when the truth is more that both she and Vaughan know they are playing at the same game.