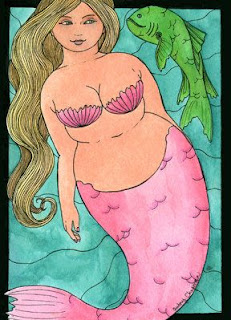 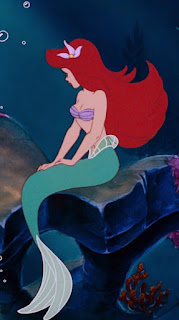 "King Donald" is about to throw Dr Fauci and the first responders in this whole country UNDER THE BUS to save the free enterprise system.
Critical thinking is tough!  Holding a TRAIN OF THOUGHT is frustrating - I remember poorly parenting FIVE 2 year olds.
I am praying for Anthony and for all medical and other first responders, some of whom are making plans to protect themselves because of their increased risk.
November 2d cannot come fast enough...... 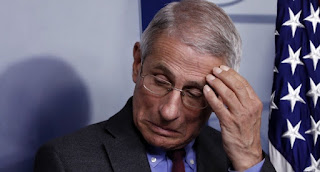 ﻿
When do you think the turning point was when the US turned away from logic to become the pathetic nation we are today?

Financially fraught as our education system is, at least it's granted me with a few useful skills that I hope to bring to a country worthy of development. Due to the imbeciles that inhabit ours, I don't feel compelled to help this place full of people who don't want to hear the truth and instead prefer religion and narcissism.

I think it has happened in steps E**.
Like: after WWII we kinda wanted stability and got it with IKE
Then a millionaire's son and faux liberal.
Then an ego maniac.
Then a criminal
Then a Sunday school teacher admiral
The big step: Regan, the model of loss of critical thinking which attracted those who saw their opportunity to firmly grip the economic, the military and the courts, with a little help from Tony.
The BIG step was the election of Obama which totally resurrected the still sleeping racial fears amongst white people along with social technology and the Internet which showed how many folks NOT-LIKE-US there were....
Trump is simply the manifestation of our primal fears of the other - 60,000,000 qualified voters are ready to do him again to save our State Religion.
One possumbility is that this coming few months could sink us or move us quickly to a major step in the Green "Economy" [with bloodshed in the streets]
Sorry I probably won't be with you, my friend, except in spiritu.....
KEEP UP YOUR GOOD SCIENTIFIC AND ACTIVELY IMAGINED LIFE DEAR E***.
Dave

That pretty well sums it up.

An object lesson in personal powerlessness in the face of highly questionable government and the bewildered feeling of looking at the people around you and wondering “who voted for these people?”

Reagan and Papa and Baby Bush, going to a draft information meeting as we pointlessly squared off against the fourth largest standing army in the world to find that a half-million would have to die before my life would be taken away from me, but that my brother would be first in line for the meat grinder.

Why do they make these decisions? Why are they given this power? Why do I have no power to influence matters, not even by voting?

Obama was the first President whom I voted for who won. But I knew it beforehand because I had a vision that he would back in 1993. The first and only time I knew that things were going to turn out non-horribly, that I wasn’t horrified by the election outcome.

By that metric, I feel our nation has measured very poorly indeed. 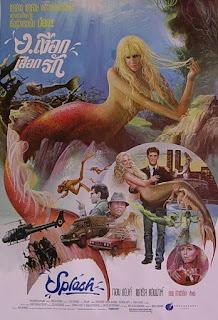 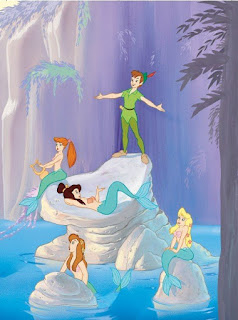