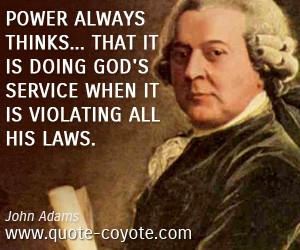 This alludes to the principle of "The Delusion of Power" to do with memetic nexus in Macromemetics. I'm still working on a definition of a memetic nexus, and I want to solidify my definition of Power in memetic terms and demonstrate that it relates to memetic nexus, i.e., that the two are interchangeable.
I want to work out how early on in my Macromemetics textbook I want to dive into memetic nexus -- it's seminal, but I haven't really decided if it's a fundamental concept or may be derived from other concepts.
Here's an article on genetic (memetic) evolution in language, and an effort to find the universal proto-language.
https://medium.com/s/nautilus-fame/fame-for-23-words-is-15-000-years-overdue-295e1285de2e
And here's on the concept of celebrity. Again, that relates to memetic nexus.
https://medium.com/s/nautilus-fame/on-the-origin-of-celebrity-46f888196d68
Posted by jayushkin at 2:25 PM