漫画 Snacks to Last the Night 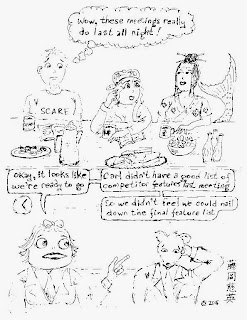 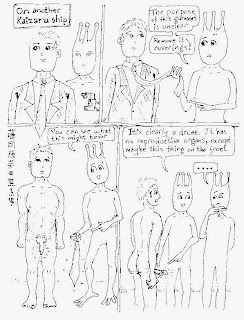 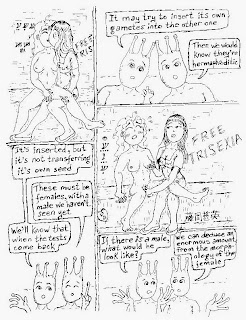 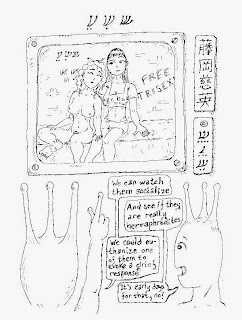 My problem, as always, is that these kinds of movements seek to make it illegal to be a woman.  If there is no victim, then there is no crime -- it's as simple as that.  If something "offends" you, then don't take part in it.  If you're forced to participate, like I was forced to listen to that protester woman blocking my entrance to the shopping mall and haranguing me about 50 Shades of Grey opening, then it's a police matter, and the police did come in that case.

If the police are meant to act on their own initiative, absent a complaining victim, so see if a woman is behaving "improperly", e.g., showing too much of certain parts of her body (to whom?), then the police are:


#1 leads to misallocation peace officer resources.  We are not getting the policing we are paying for. #2 leads to racism, selective prosecution, racial and class (and of course sex) discrimination, and corruption.

Ironic that "moms" should be the ones pushing these, since they themselves are women and ostensibly standing up for the rights and well-being of their daughters (and perhaps even their sons), since it's so obviously bad for women, first of all, and ultimately bad for everybody, pushing men and women into a crime milieu, preventing young women from making much-needed money and pushing them into much more dangerous and degrading lines of work (and into competition with men) in order to get it, etc., etc.

Prudery has it's price.  I'm not willing to pay it.  I'll just go to a fully-clothed coffee hut instead, but likely as not I'll queue up with the throngs of other people waiting at the Bikini Barista one.

So-Soo-Yoo rules translation is done, soon to be sent to my friend in Japan to hopefully get feedback.

We did some kanji and Japanese expressions this last time. 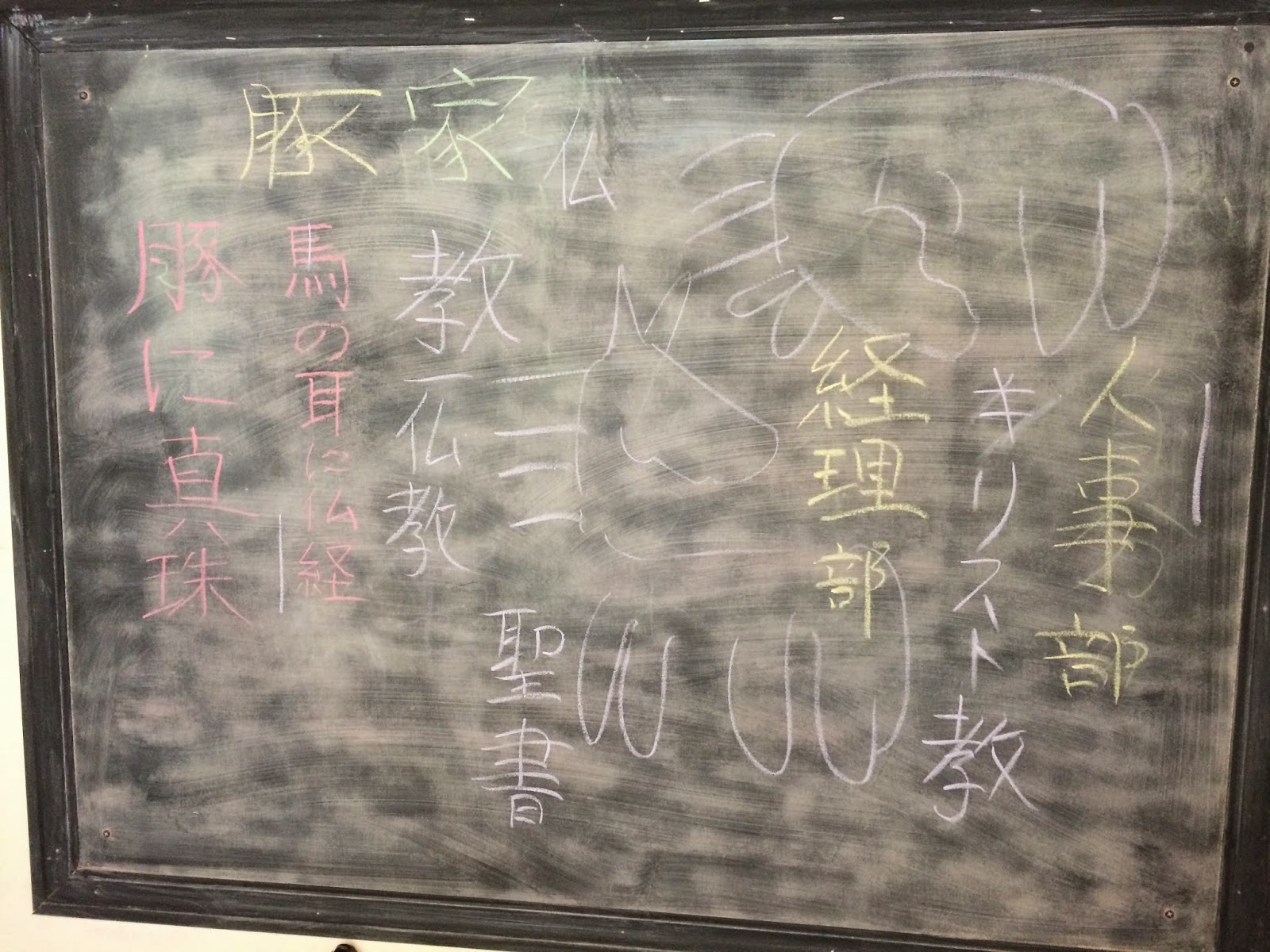 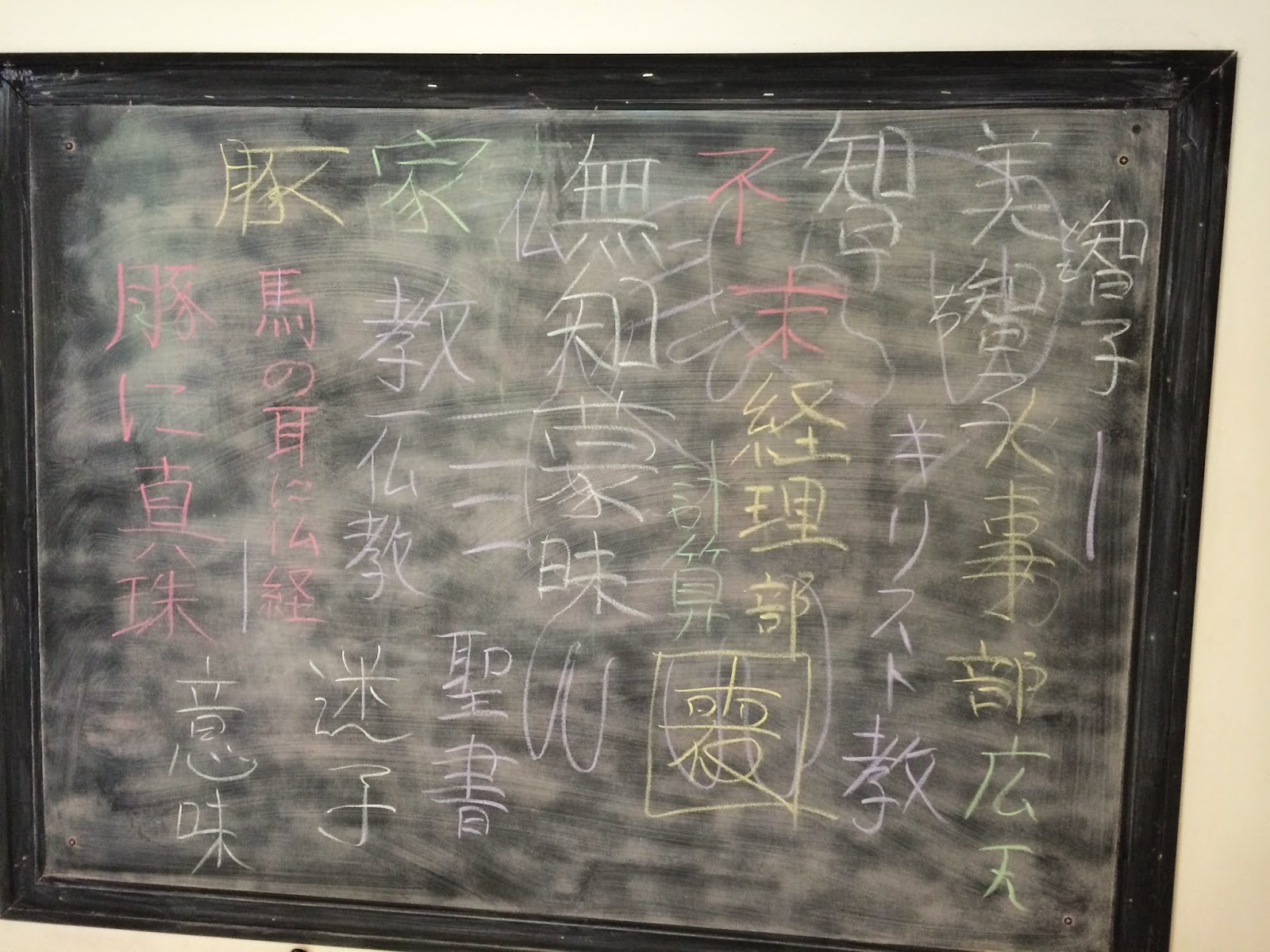 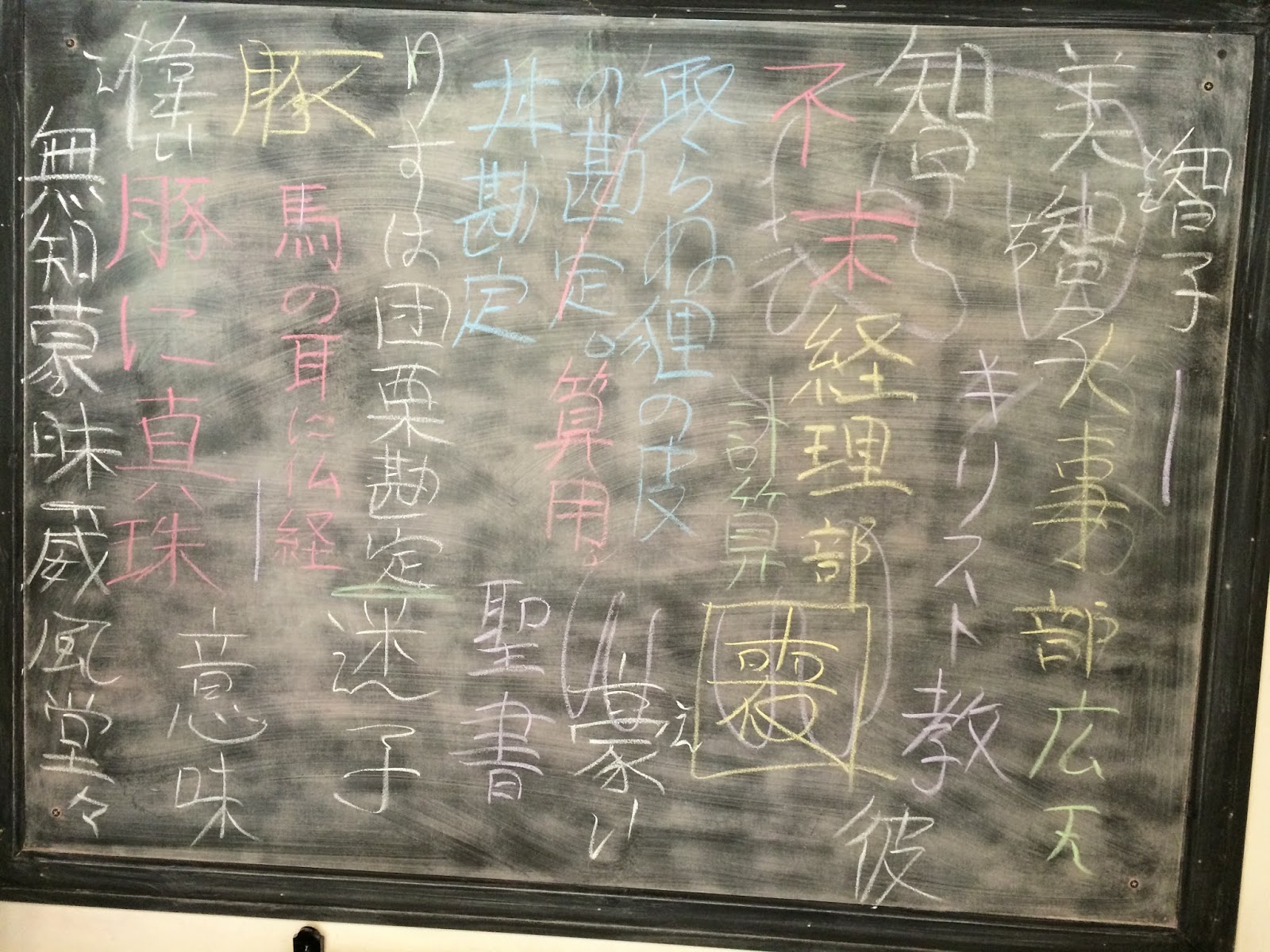 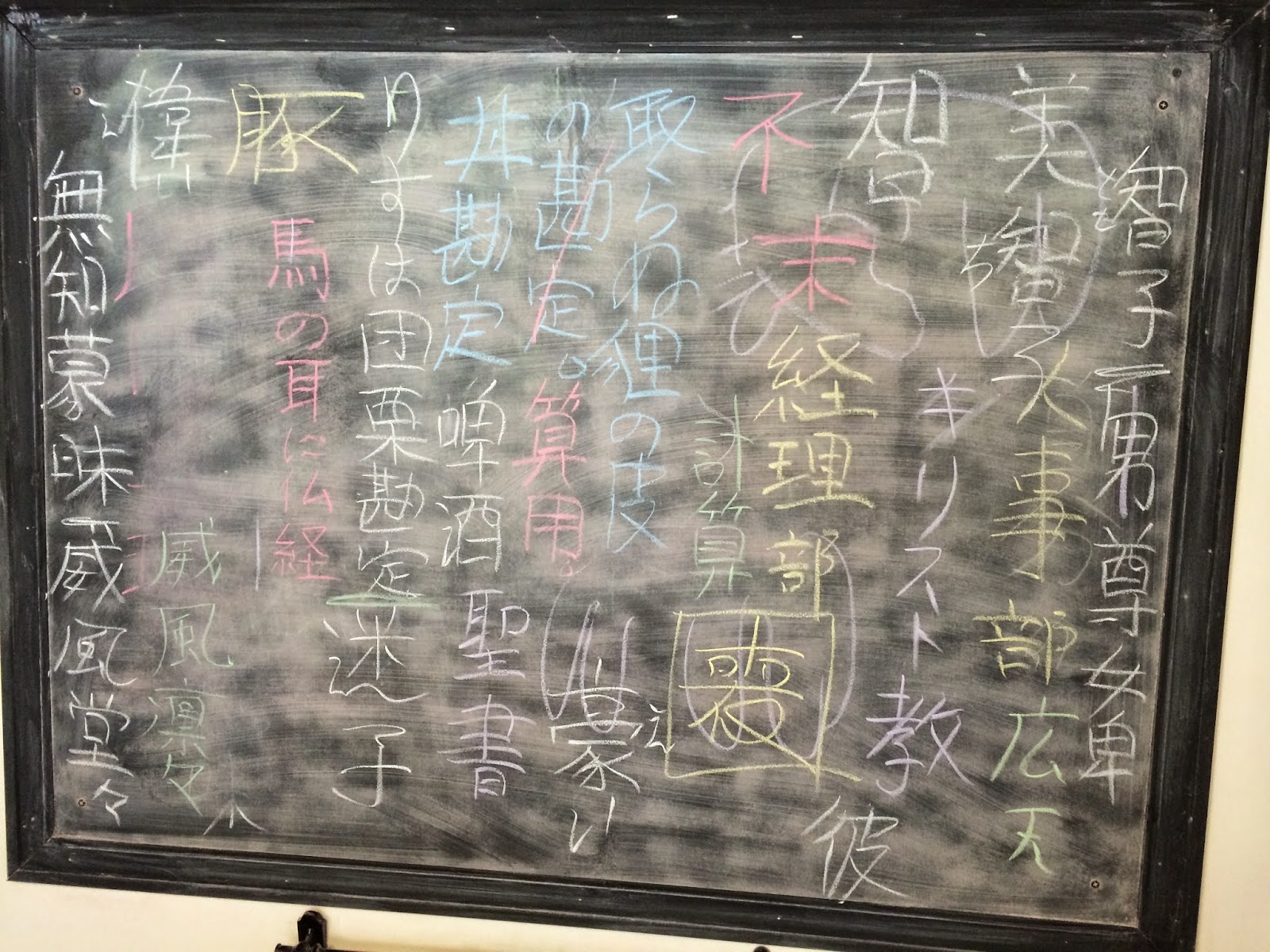 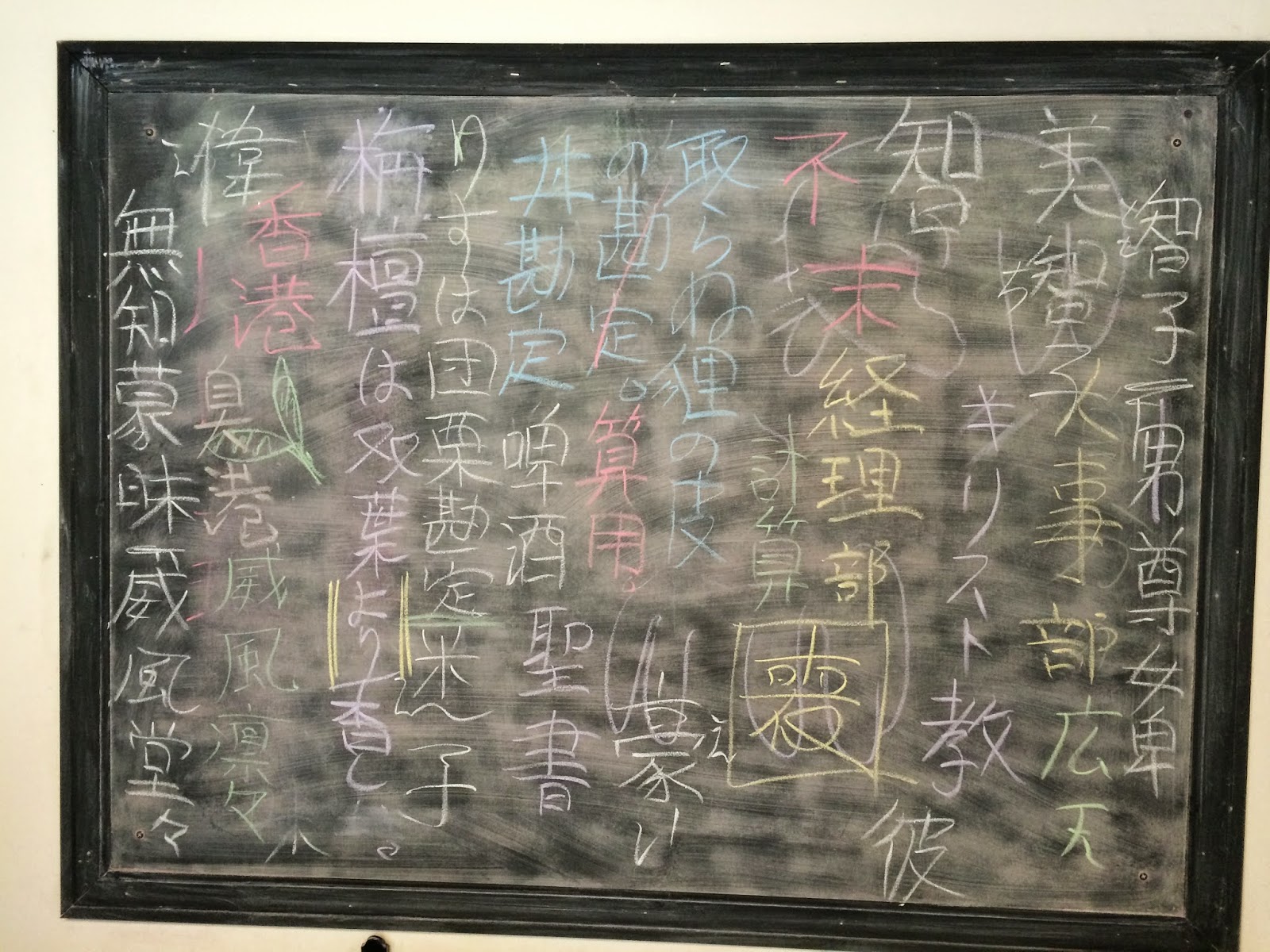 We still need to learn the Little Mermaid song, plus Alice brought an interesting text which looks accessible.

漫画 A Penny for your Thoughts 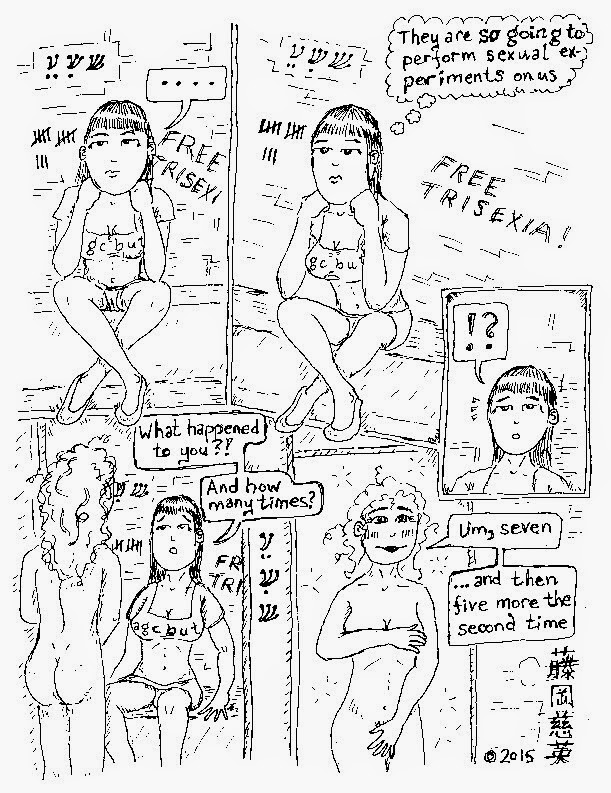 Hey Fans! Sorry for the delay!  I will get the artwork up tonight (around 6 PST).

Thanks for hanging in there!!  JDF 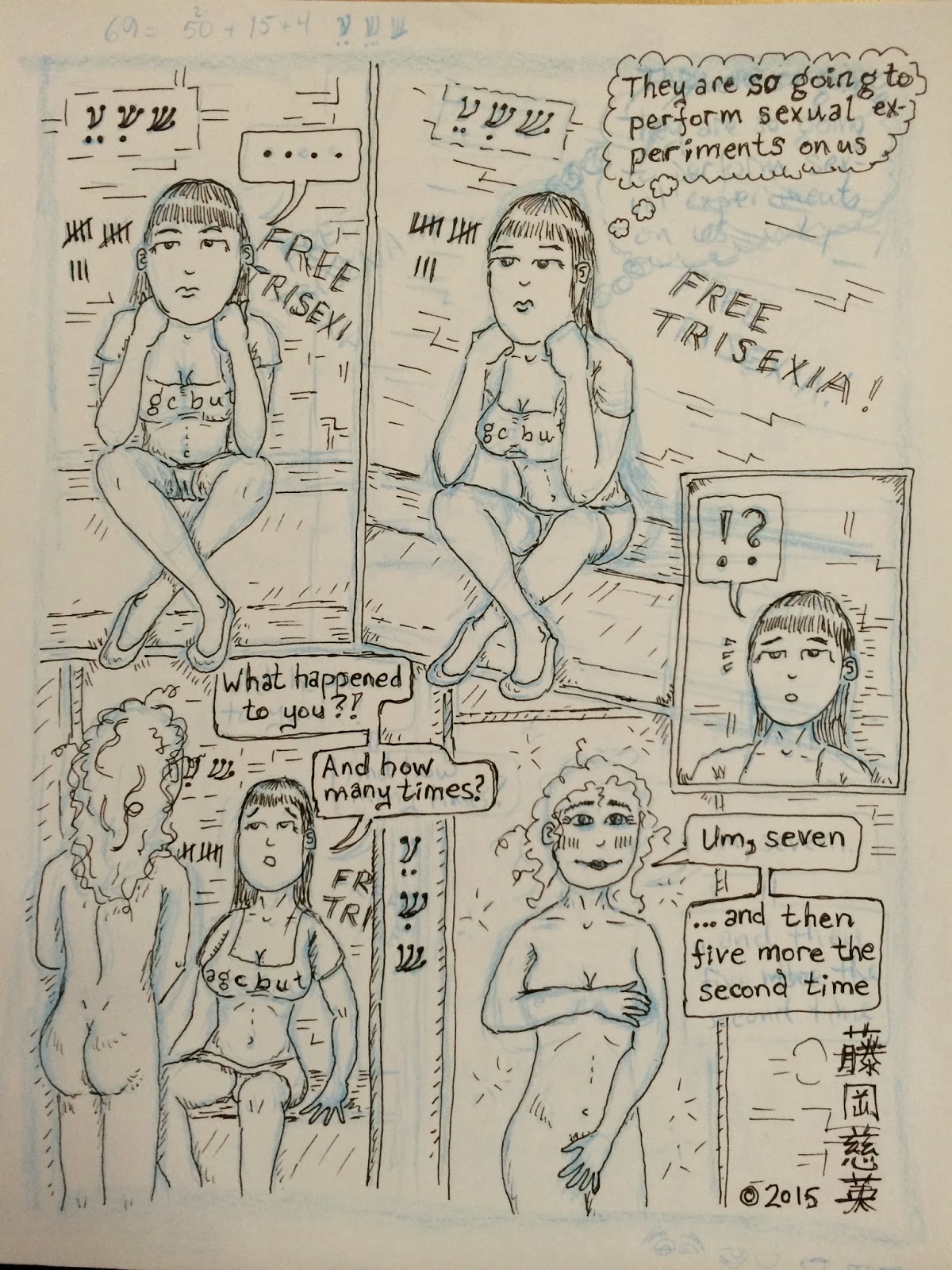