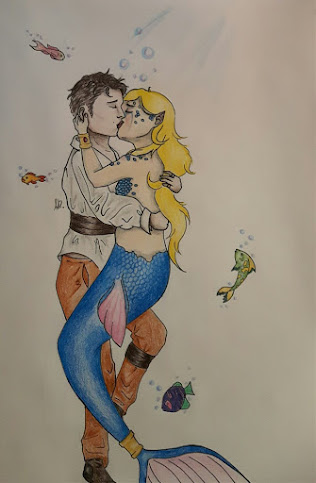 Posted by jayushkin at 10:15 AM No comments: 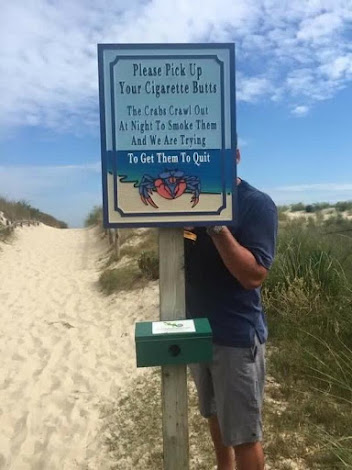 Posted by jayushkin at 10:14 AM No comments: 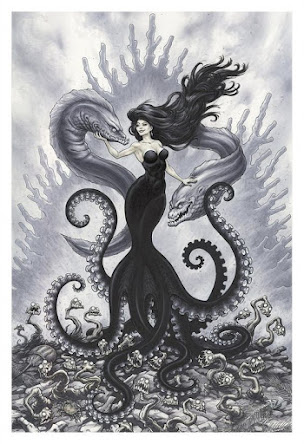 Posted by jayushkin at 10:13 AM No comments: 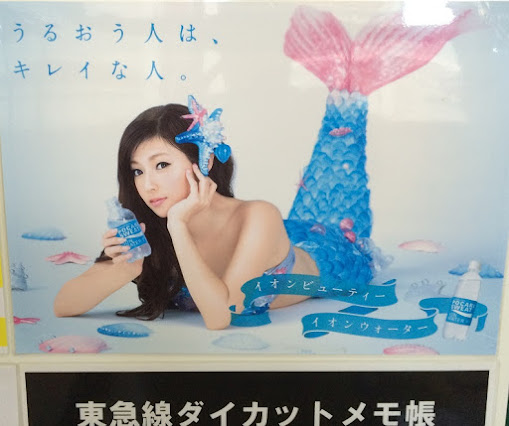 Posted by jayushkin at 8:39 AM No comments: 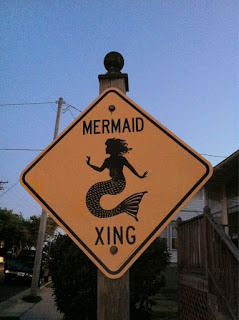 Posted by jayushkin at 10:13 AM No comments:

It’s kind of like character Svetlana Kirilenko from The Sopranos show. She says to Tony that Americans are all the time thinking they have to be happy, and when they are not they have to take drugs or fix it, or fir more real and prevalent case PRETEND that nothing is wrong, then you don’t have to do something. In Australia is tall poppy syndrome, while America is keep up with Jones. So hard to do. Why make harder by admitting it’s of course better if penis not cut when it makes you seem unhappy to others? Problem is it makes it harder for next generation — you have to keep saying it’s okay and no regrets. In all other countries it’s just GA-MAN 我慢 or just carry on no matter what. Pretend to be happy just hurts everybody, maybe mostly innocent children. Make others feel like they have to seem happy, even with fake sympathy, hurts everybody, including innocent children. Maybe we need to stop this bad, uniquely American habit so people can start to admit this. It’s so obvious, because even somebody blind since forever wonders what this sight thing might be, and boy sees scar around penis and wonders what was there before, and if there is problem, like with finishing, if that’s the cause of it, or if it’s just normal. And always dreaming of making love without condom, when this is not the dreamed-of objective in other countries—because they still have the fine-nerve feeling. You have to be able to just be sad about that. Life is not perfect, you don’t get to do everything, and some things just can’t be fixed.

Posted by jayushkin at 7:45 AM No comments:

Here's the Edward Bernays reference in my comic.

I watched both of these videos right after we hung up.
What is your take on what they were saying, and why it's important?
At one point he said something to the effect of "Trump (and other business people) can't see environmental perspective because he lacks the capacity to see the 4th person perspective (system awareness?)."
Is that really saying anything? Seems a bit circular...
I had to look up “shadow work” since they didn’t seem to define it, or give any examples.
Is it safe to says that “the shadow” is the same as Freud’s unconscious, with repression, denial, projection, and so on? Again, they didn’t seem to describe what it is.
I guess it is linguistically economical, when I’m projecting or in denial or repressing my desires or feelings or having resentments and it’s causing my students distress, to say that my students are being disturbed by my shadow (and that there should be an oversight committee).
It seems like a shorthand, but how does it makes things better, in terms of therapy and interpersonal interaction? It seems like there’s no way around getting down to psychopathological brass tacks.
I would be interested in what bit you find particularly illuminating. If you know the time stamp of the good bit, I could check it out.
============================================================
Very thoughtful reflection my dear brilliant friend, Jay.
I like things that complement and reinforce my experience of life on life's terms.
Our program is "shadow work" to me which includes coming to realize that without my shadow I don't have the whole picture. So, if I ever take up therapy again I will look for one who understands projection and the alignment of all we do in program with recovery.
F>E>A>R - Face everything and recover.
Sorry I didn't find something new.
But I think, since we are all connected and disconnection is what produces my ISM, that it's good for me to understand our common dilemma and the matrix which produces all our [your  brilliance] :-)
I am grateful for psycho-therapy but unless the spiritual element is honored it doesn't seem to help me.  I keep trudging the road OF happy destiny.
So............. MWBR

I found a good video on the shadow.