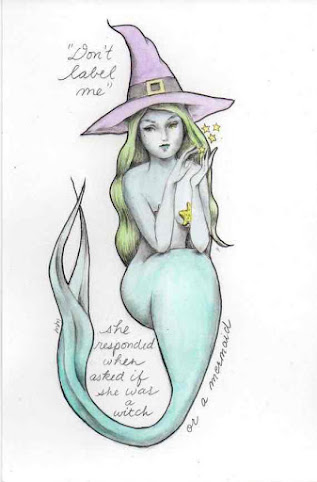 Posted by jayushkin at 2:56 PM No comments:

Medium Article I Posted a lot of stuff on

This is probably the most (or even only) relevant point you've raised. Pity you did not elaborate on it. As recently as the early 70s women's pregnancy was not an acceptable image. Women walking around with a pregnant tummy was "upsetting." We still, in my view, have an inadequate memetic inventory around pregnancy (and nursing/breastfeeding). This needs to change, and doing so would probably go a long way to address what you seem to be trying to get at in this piece.

It's all about how people are allowed to react. I think it's safe to say that there are not enough images in the media of women nursing their babies. The end of the Japanese movie Tampopo shows a woman feeding her baby right at the very end, the movie is about food, and the non-verbal message is "this is where it begins." Another is Bitter Harvest (1981), starring Ron Howard where a farming area is contaminated and a visiting scientist stops a wife who's about to feed her baby, saying "oh, no, didn't you understand what I said--YOUR milk is contaminated, too," whereupon she begins weeping and rushes out of the house to smash open a huge tank of milk to run all over the ground. It's very powerful and it puts breastfeeding and the mommy-baby relationship at the center of the narrative (I'm tearing up a bit as I write this), as something that MOVES the narrative, and not as something "dirty" or "upsetting" or "gratuitous."

That's what I feel most of what you're talking about, and what you're saying about is doing--arguing that it okay to do something that shocks others, and not being "allowed" to do that is what the problem is.

Women get pregnant, have breasts, have babies, menstruate, feed their babies with their breasts, are on average shorter and store their body fat differently, grow hair in different (and some same) places, all of which is fascinating to men (and other women and girls, to be honest), and men are uncontrollably drawn to women, like a kind of magical force (women may feel the same toward men, I can't say for sure). Being compelled by something without understanding it causes fear, which in turn causes anger and resentment.

You're not helping these "men/Patriarchy" you're continually blaming understand anything, you're not identifying what women really need to deal with their real problems (being able to wear yoga pants and halter tops on the street so that only the men they like react to them and the others don't--really? REALLY?) which is something like having real childcare options, baby seats BUILT INTO all cars, menstruation products available for free anywhere you might find toilet/tissue paper (and also in the pockets, backpacks, car glove compartments, etc., of all the men around them), being able to chat about their pregnancy with anybody, and being able to whip the twins out (both if so desired) in a crowded restaurant and chat about that, too, or be ignored.

Wild guess--if you actually focus on that REAL stuff, all this "wear crazy outfits" thing may fall into place and stop being an "issue."

Posted by jayushkin at 10:42 AM No comments: