How to design a memetic system which takes into account that many will resist, rebel, or be apathetic (ah, there's the one!)?  Read the essay on a separate page, or go to the end of this document to read in-line. 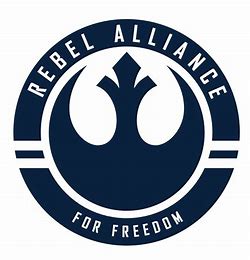 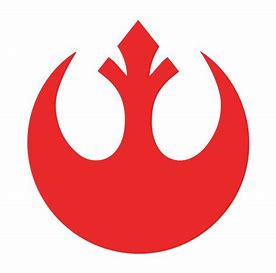 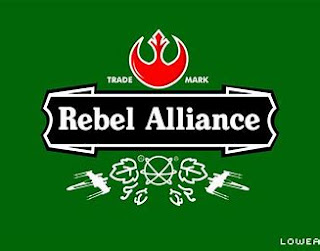 Notice variation on a theme, effectively "Rebelling against the Rebels" which some fanboys/girls would consider sacrilegious. 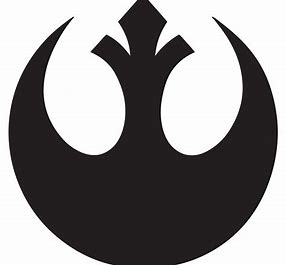 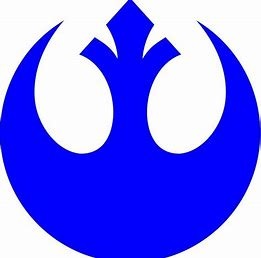 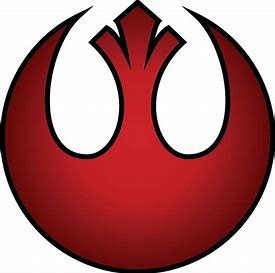 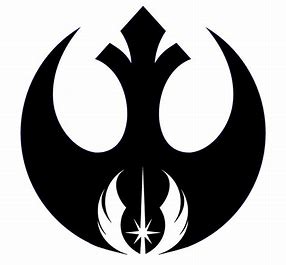 Original iconography for the American Revolution of 1776 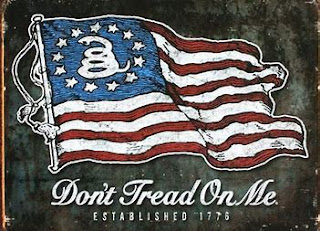 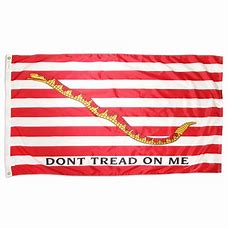 variations on the theme, as memetic mutations which are more resonant to sub-groups. The snake is either changed in an acceptable way, or the background, and the motto and it's meaning effectively preserved, but the target, George the Third of Great Britain, changed to whomever.
Or the otherwise serious theme, or threat, is changed to something lighthearted, so again, we see the ironic "rebelling-against-rebellion itself," which is perhaps a powerful memetic design concept with regards to "packing the memespace" in order to accommodate rebels, resistance, and apathy. 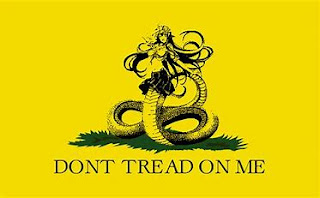 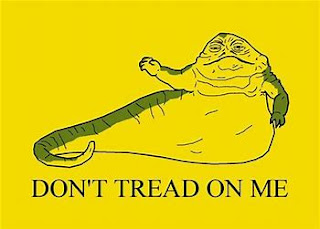 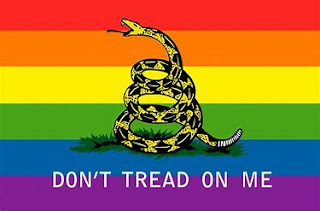 Posted by jayushkin at 2:00 PM