模倣子 Are Feminists pissed off about this stuff?

Okay, she's (still) a princess, but now she has power, or is it the other way around?  How did she get these things?  Study? Self-improvement? 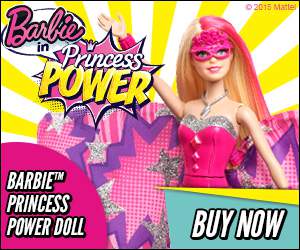 Maybe it was just "entitlement" as usual.

And here's another thing I've not heard any supposed "Feminist Activists" getting all upset about.  It upsets the crap out of me.  Young women are being given this message?  This self-image? 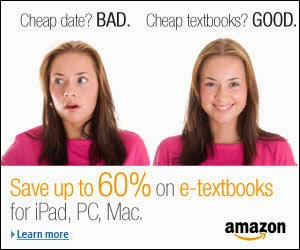 Women are (of course) entitled to getting free stuff from men, and furthermore, they have the right to be upset, and receive the unbridled sympathy and pity from their fellow women (and from men) when they don't.  So engrained is this assumption that it may be used to make the contrast above, i.e., "I love getting lots of almost free stuff from Amazon" as contrasted with how "I hate not getting lots of free stuff from some random guy I agreed to go out with".

I guess it's okay. It is a "system for doing things" after all.  A few things bug me, though:


Let's at least be honest about it.  THIS is the problem, not a bunch of other crap that doesn't matter.
Posted by jayushkin at 2:15 PM