Actually, women being sensible and in charge seems to be the norm in every country I know. Since this is herein presented as some kind of oddity, maybe it's not considered to be true in US....? 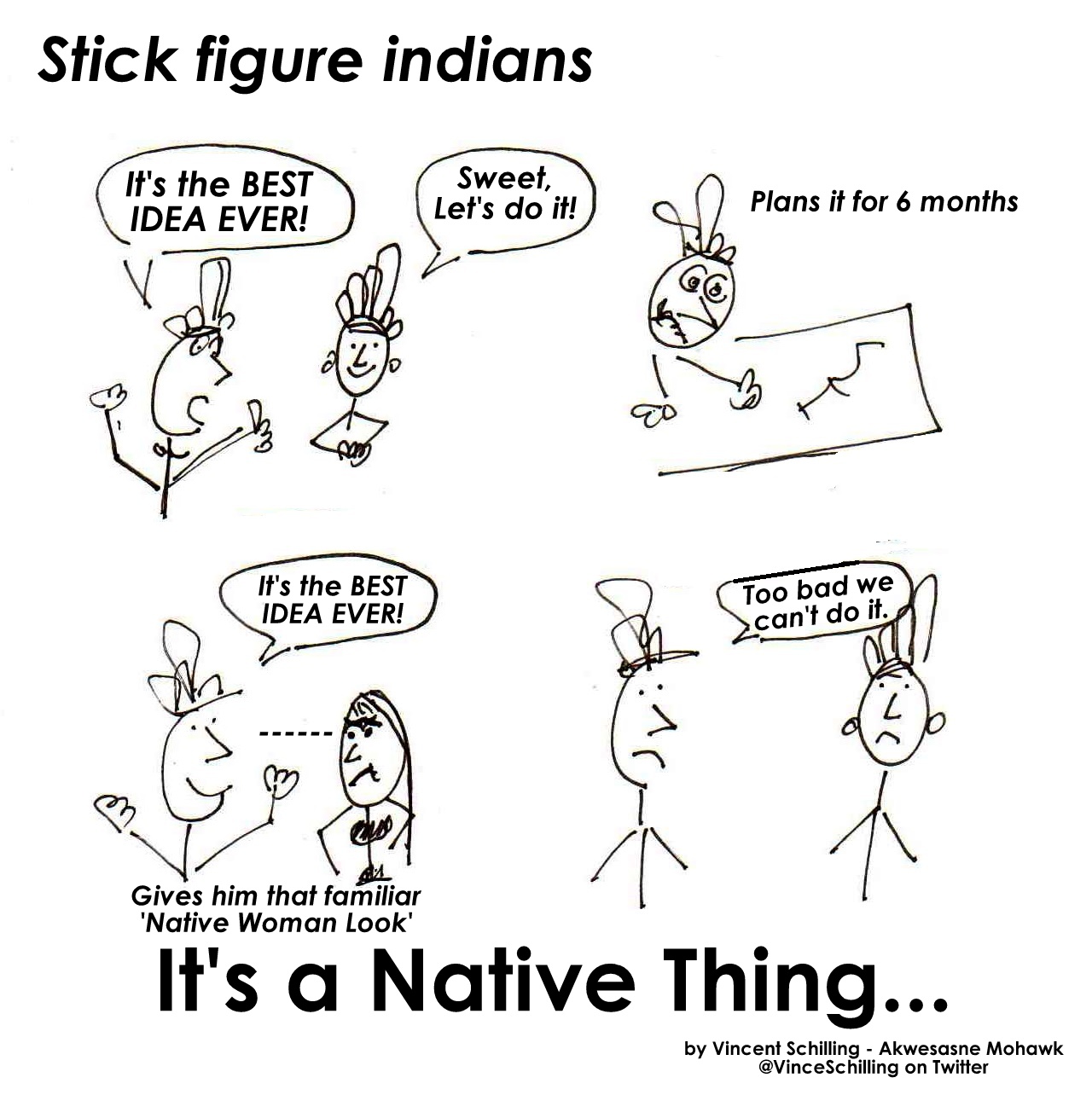 Chicks legitimize whatever it is that guys are doing. If chicks get involved, guys like it because it's a strong message that whatever they're doing is somehow "real" and "significant" and not just some "stupid guy thing".  Playing Dungeons & Dragons, skateboarding, and of course, sex, leap to mind as examples.  It makes me glad when I see chicks riding skateboards around town, playing D&D, programming computers, working on cars, or doing serious mathematics and engineering. If chicks are doing the same thing as me, it says that I'm not some pathetic self-involved loser metaphorically jerking off in a corner someplace. 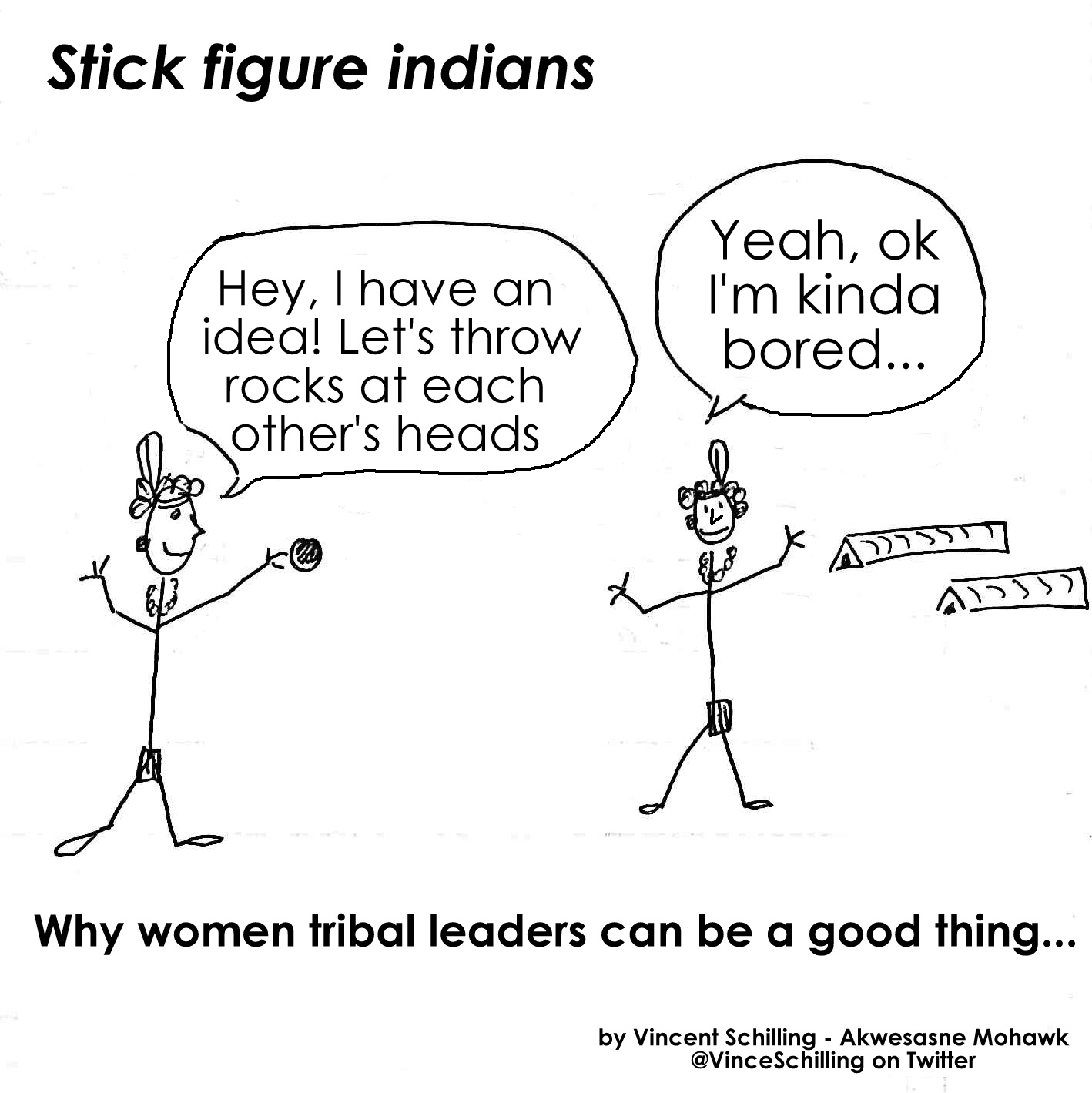 Posted by jayushkin at 8:44 AM